The four basic types of ablation procedures (SVT, PVI, VT, & AVN) have unique billing codes. When these codes are reported, they generate revenue for the ablation and for additional services considered integral to the procedure. For example, a complete* EP study is considered to be an integral component of SVT, PVI, & VT ablations. Other bundled services include:

*CPT™ defines a complete EP study as one including RA pacing, RV pacing, RA recording, His bundle recording, RV recording, and attempted induction of arrhythmia. However, CPT instructs that “When performance of one or more components is not possible or indicated, document the reason for not performing.” As such, it is not necessary to perform all the components of comprehensive EP study in order to report the ablation code. However, make sure to document something like, “Any components of an EP study not documented above were not indicated.”

The following services may be reported in addition to the applicable ablation service when indicated (exceptions in parentheses).

Two “add-on” services deserve special attention. These services entail creating additional ablations to treat arrhythmias that persist after completion of the primary ablation (PVI, SVT, VT). The “add-on” nature of these codes requires them to be reported in addition to a primary ablation service.

When an implanted pacemaker or defibrillator is reprogrammed before an SVT or AVN ablation procedure, it is appropriate to report code 93286-26 for pacemakers and 93287-26 for defibrillators. These same codes are used to report reprogramming after the procedure. However, the repeat procedure modifier (76) needs to be attached to the second code.

Diagnostic procedures that do not involve ablations may be reported with one of two codes. Each of the codes includes a comprehensive EP study (RA pace, RV pace, RA record, His bundle record, and RV record.) The difference between the two codes is whether or not attempts were made to induce an arrhythmia. When attempts are made, code 93620-26 is appropriate. When there are no attempts to induce, code 93619-26 should be reported.

Unlike ablation procedures, CPT does not establish that it is appropriate to report the comprehensive EP study codes when portions of the study were not performed and documented. Therefore, diagnostic EP studies that do not include all components of the comprehensive EP study definition should be reported with the 52 modifier attached. This modifier indicates that less than the full definition of the code was provided. It is defined as “reduced service.”

These comprehensive diagnostic EP studies may not be billed in addition to the ablation codes. For SVT, PVI, and VT ablation, a comprehensive EP study is included in the code descriptions.

Accurate documentation is needed to secure accurate reimbursement and to minimize regulatory exposure. Keeping the following principals in mind when documenting procedures should help:

This information is presented for the purpose of illustration only and does not constitute legal or reimbursement advice. Acutus Medical encourages providers to submit appropriate and accurate claims for services rendered. It is the provider’s responsibility to determine medical necessity, the proper methods and locations for delivery of services, and to submit appropriate codes, charges, and modifiers for services rendered.

Every patient, every AFIB is unique. 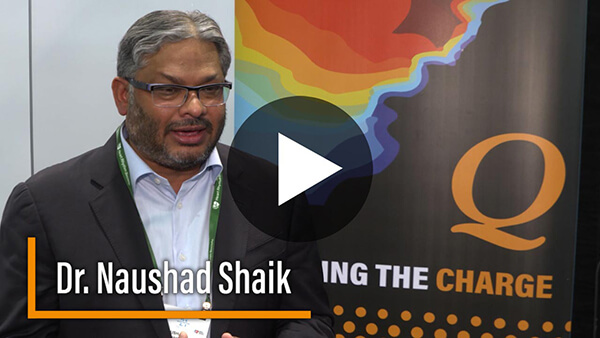