At Acutus Medical, our goal is simple: create superior outcomes for patients with complex atrial arrhythmias. We deeply understand the effects that complex atrial arrhythmias have on people’s lives, which is why we’ve pioneered an advanced intracardiac mapping system featuring dynamic arrhythmia visualization. Our platform displays the heart’s true activation pattern, turning the chaos of a complex arrhythmia into a clear vision for electrophysiologists.

Acutus Medical is a privately funded company founded in 2011 and based in Carlsbad, CA. Our products are co-developed in the U.S. and Europe with an exceptional team of medical scientists, biomedical engineers, and other professionals.

If you are interested in helping patients with complex atrial arrhythmias, we are interested in talking with you. We are searching for extraordinary individuals who thrive in a fast-paced, collaborative environment. We offer a full range of benefits including medical/dental/vision/life insurance, paid time off and stock options, along with competitive salaries. 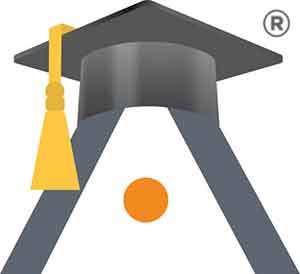 Our experienced team is committed to pioneering breakthrough technologies in the treatment of complex cardiac arrhythmias.

Stay up to date with all the latest Acutus news and information.

For more information about Acutus Medical, get in touch.